Work It For Me (feat. Phil Wiggins) 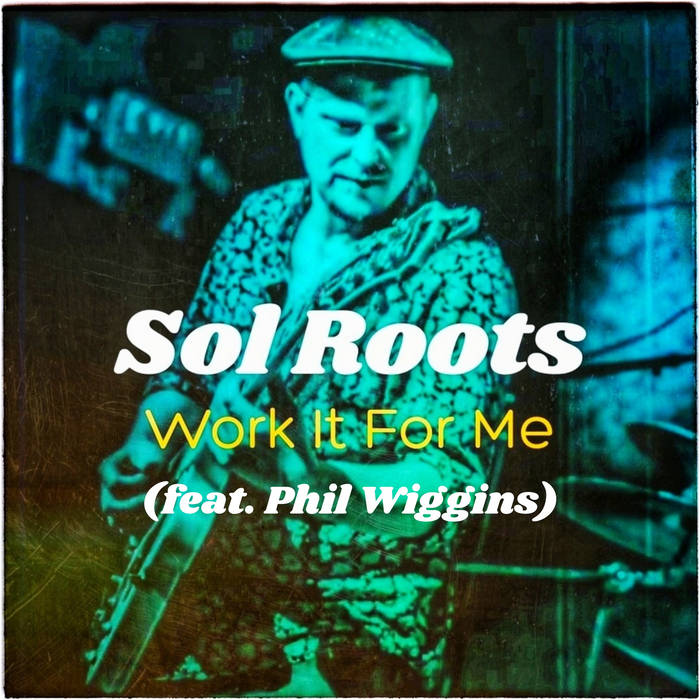 "Sol performs a soulful blend of rock and blues, with a natural stage presence" - Jambase.

"Phil Wiggins is a versatile harmonica player, continuing the Piedmont blues tradition, a gentle and melodic blues style of the mid-Atlantic region. He plays the diatonic ten-hole harmonica in the country blues style, cupping both hands around the instrument and playing acoustically. His sound is not shaped by the microphone or amplifier when performing, but instead by his complex syncopated patterns, breath control and rhythm, stylistic virtuosity, and fiery solo runs." - Frank Matheis

The Sol Roots band performs a mix of raw funk, deep blues, energetic rock, greasy soul, and hypnotic grooves. Sol is a multi-instrumentalist and vocalist who has toured with many roots, funk, and blues legends around the world as a part of Music Maker Revue.