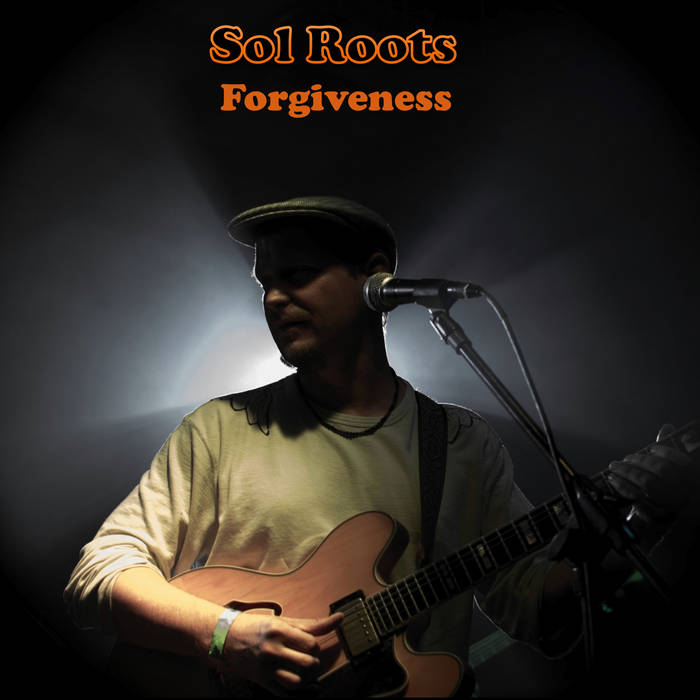 Press Quotes:
“If there were such thing as a blues hit, this would be one. Love it.” – Bill Wax Bluesville, Sirius XM Satellite Radio / WPFW

"A powerful take on this traditional tune from one of the Mid-Atlantic's funkiest guitarists. Sol's arrangement tactfully captures the dark timbre of Phil Wiggins' original version, while at the same time fanning the flame with a renewed vigor. Sol Roots brings new light to the message in the lyrics with his smooth, soulful vocals. The inclusion of Wiggins on the recording really makes the song hit home and tug at the heartstrings." – Editor, Ragin’ Randy Entertainment

“This track hits that sweet spot where blues and funky soul meet. Sol lives in that spot regularly and always surrounds himself with top-notch players. Phil Wiggins is one of the best harmonica players alive and his playing on this is makes it something you should hear!” – Lee Crumpton, President, Home Grown Music Network.

"Sol Roots has been taking the music world by storm and their newest single, 'Forgiveness' shows why this band is poised to gain followers from all walks of life. With original and uplifting lyrics, this song shows the versatile qualities of Sol Roots and the band’s soulful sound. The amazing harmonica from Phil Wiggins is outstanding and adds yet another layer of originality to the new recording." - Editor, Jam Band Purist.

"Sol Roots' funky soul blues with a lot of hot harmonica from the legend Phil Wiggins adds just the right spark to the hopeful message of ‘Forgiveness.’ This single packs a lot into a few minutes! " – Rhetta Akamatsu, Atlanta Blues Examiner.

“There’s no apology needed for Sol Roots’ electric grooves added to this Phil Wiggins’ penned song ‘Forgiveness’. The harmonica work shines through the new arrangement like a razor sharp sun beam carving a path to warm up thirsty ears. The guitar work and rhythms soar through the tune like an eagle catching a dinner that satisfies the family. Get down with summa this! ” – Mister G, Green Arrow Radio. (Madison, WI)